We pride ourselves on managing highly complex projects from the beginning stages of the initial inspiration to the final execution and delivery of the product. Expertly meeting the client product and service needs, INVAP comprehensively manages all stages of a system from the first consultations to the final turn-key results. All projects have the same end goal: to enhance the quality of life and contribute to sustainable growth.

The foundational activities of INVAP are focused on the following areas: Nuclear, Aerospace, Defense, Security & Environment, and Medical Equipment. We have not only researched and designed radioisotope production reactors in various parts of the world but also manufactured low-orbit satellites for observation and communication, several industrial plants, radar systems (air traffic control, defense, and weather) as well as radiotherapy centers and other products and facilities.

INVAP is a company owned by the province of Rio Negro that works hand in hand with other various Argentine organizations such as the National Atomic Energy Commission (CNEA), the National Commission of Space Activities (CONAE) as well as collaborating with the Ministry of Defense & Security, Armed Forces and the National System of Science, Technology & Innovation.

Cooperating on an international level, we work alongside various organizations including the National Aeronautics & Space Association (NASA), the International Atomic Energy Agency (IAEA), the Australian Nuclear Science and Technology Organization (ANSTO), the Egyptian Atomic Energy Authority (EAEA), the Brazilian National Nuclear Energy Commission (CNEN), and the Pallas Foundation of the Netherlands.
Our headquarters are in San Carlos de Bariloche with other offices throughout Argentina and abroad. Our INVAP team consists of over 1,000 employees, 80% of which are highly trained professionals and specialists in their field of expertise.

To be a world-class company in the field of technological projects and play a leading role in the development of Argentina.

To develop and carry out technological projects providing strategic value to our clients in the context of a self-sustaining company. To create authentic employment opportunities by encouraging professional growth in the company and as well as development of the community while being a good steward of the environment.

Companies in our business group 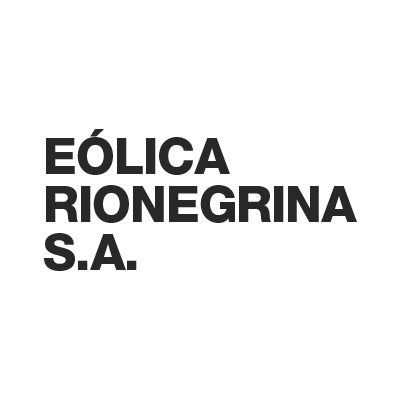