A successful implementation of the Radioisotope Production Facility in India

On August 23, INVAP together with the National Commission of Atomic Energy (CNEA, in Spanish) and the Board of Radiation and Isotope Technology (BRIT) successfully concluded the set-up of the Radioisotope Production Facility that the Argentine company was building for BRIT in Mumbai, India.

The project called “LEU-Based Mo-99 Production Facility” (FMP), won by INVAP in an international tender, has the aim of producing molybdenum 99, an essential tool for medical care that is used for diagnostic purposes in nuclear medicine.

This facility, designed and built by a company of the province of Río Negro, is another example of our country’s commitment as a global reference for the peaceful use of nuclear energy.

Once again, we have fulfilled our goal of contributing to the general welfare by sharing Argentine technology in the world. INVAP congratulates and is grateful to the staff who has participated in the different stages of the project. 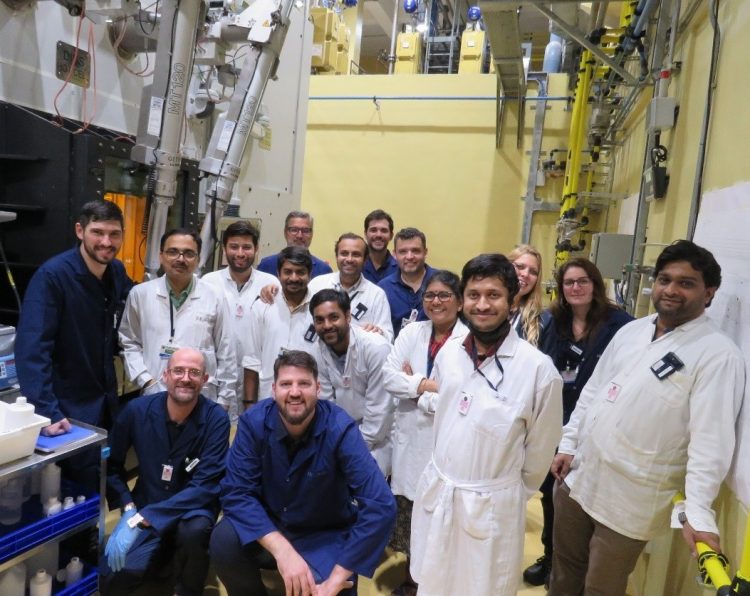 A successful implementation of the Radioisotope Production Facility in India