After successfully completing the Pre-Shipment Review performed by the National Commission of Space Activities (CONAE), national universities, the US Space Agency (NASA) and representatives of all the agencies taking part in the project (Italy, Canada and France), the SAC-D Satellite has finally left our facilities and was shipped to Brazil.

During its final stage before its scheduled April 2011 launch date from Vandenberg, California, Brazil’s National Institute for Space Research (Instituto Nacional de Pesquisas Espaciais, INPE) will be in charge of testing – for the first time – the whole satellite under the same environmental conditions it will undergo both during its launching and once in orbit.

This fourth satellite, completely developed by INVAP for the CONAE, carries the precious “Aquarius” observatory, designed to measure global ocean salinity, a fundamental instrument for scientists to study global warming and its relation with ocean currents. 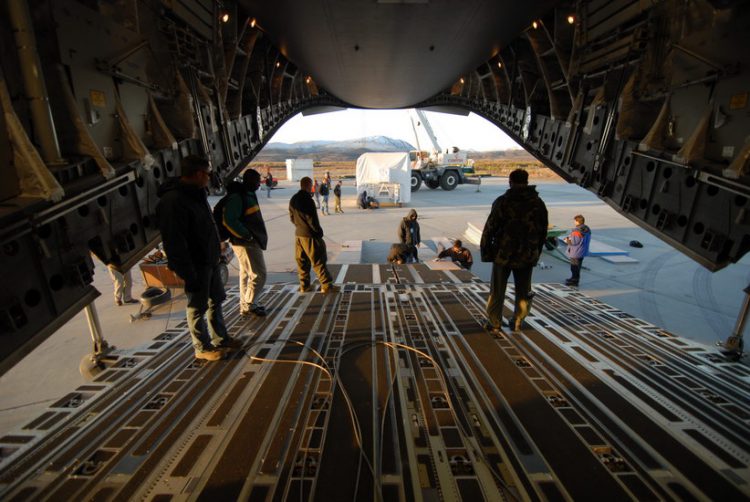 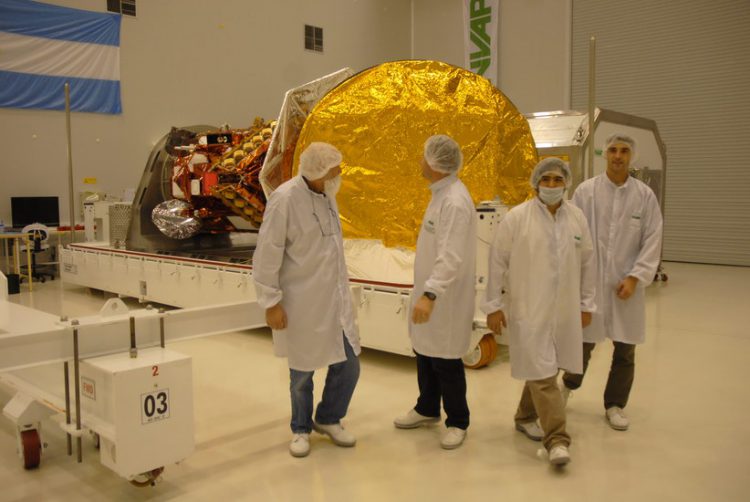 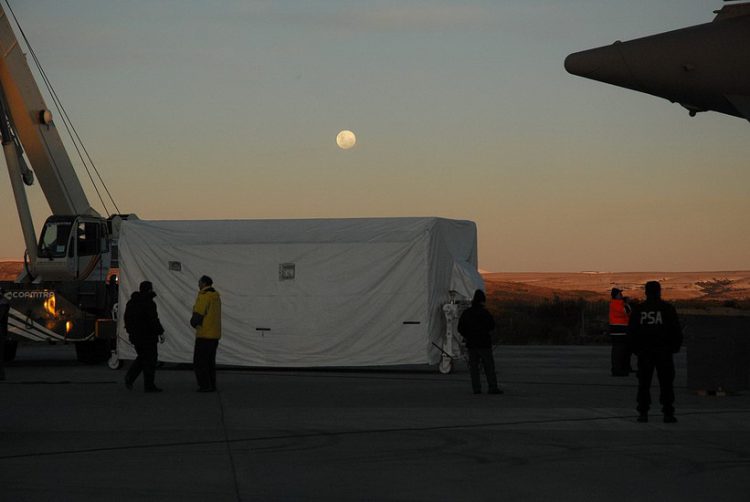 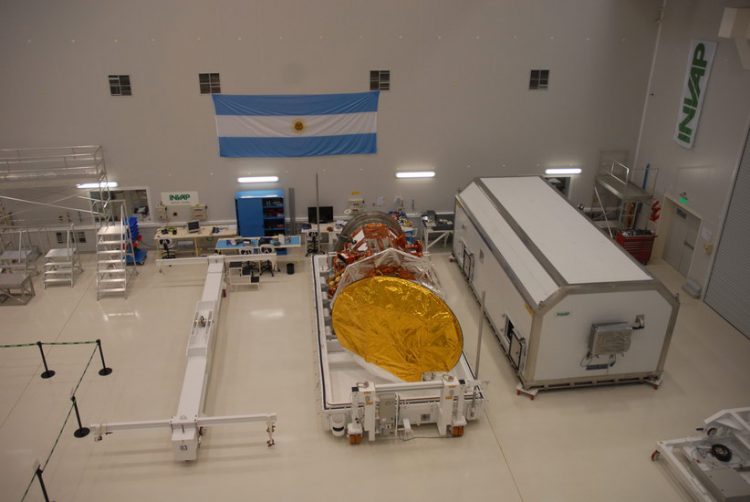 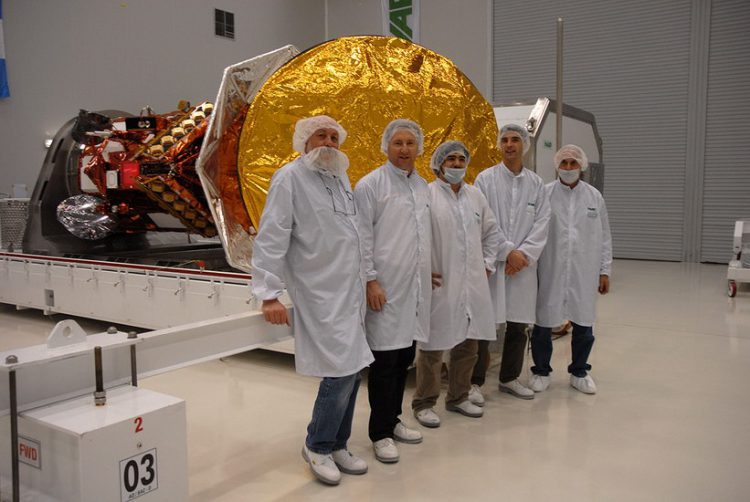 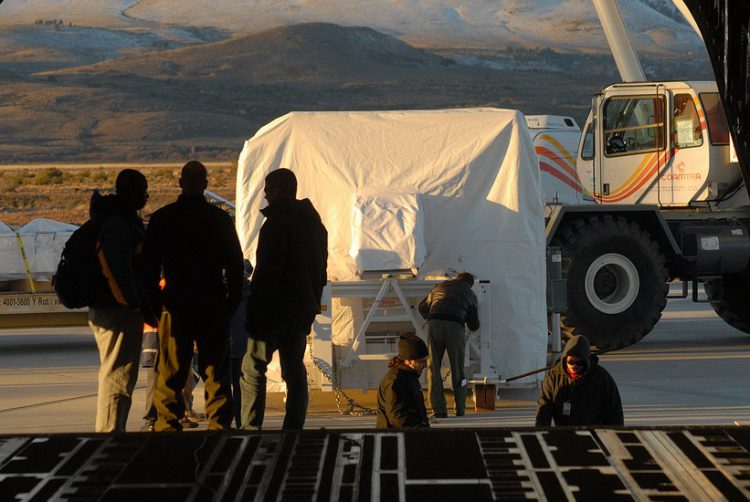 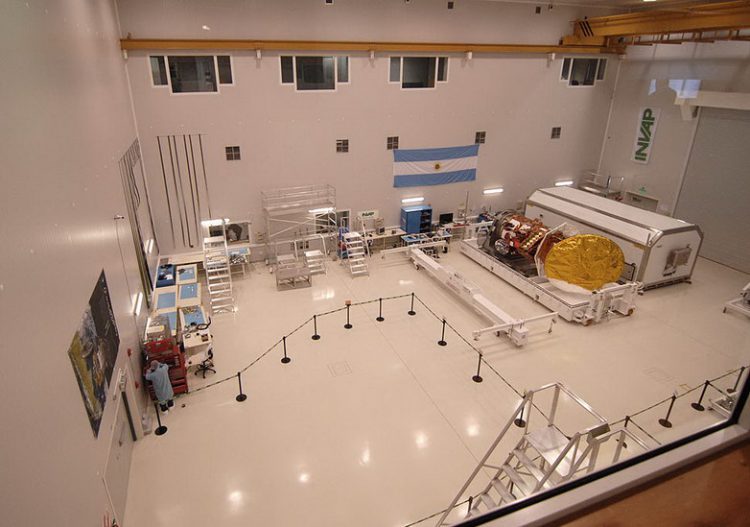 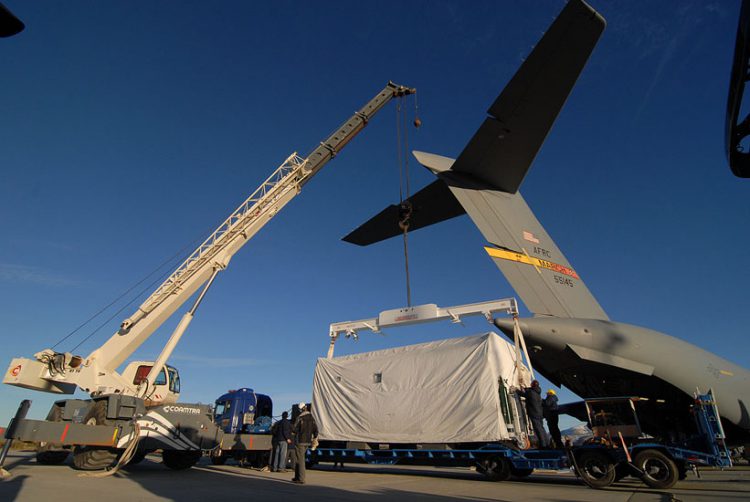 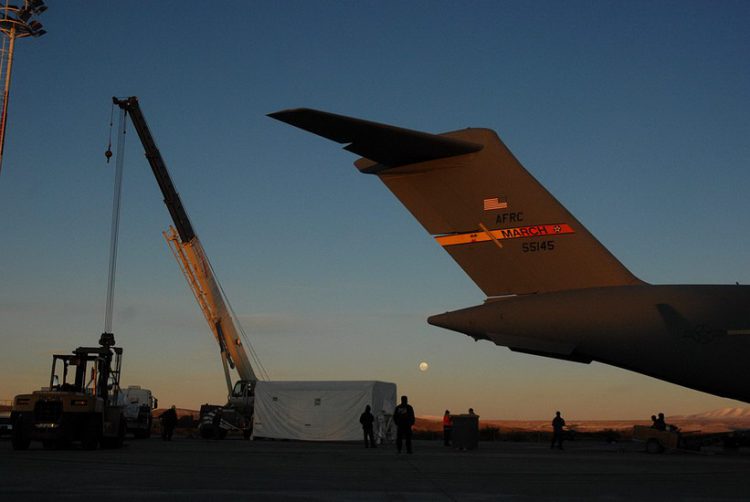