The Club Andino Bariloche (CAB, in Spanish) and a group of INVAP’s employees organized a contest in San Carlos de Bariloche with the aim of designing a special stretcher able to meet the local needs. It should allow the transportation of mountain accident victims through steep walls, snow-covered fields or mountain paths without changing them from one stretcher to another and with the intervention of the smallest possible number of rescuers.

The Rescue Commission of the Club Andino Bariloche (CAX-CAB, in Spanish) has always worked incessantly to prevent accidents and rescue victims in the mountain. To this end, several kinds of materials and equipment are used, such as five types of stretchers, in which people are safely carried from one place to another.

The stretchers currently used are European. They are intended mostly for a different environment, less harsh than that of the Patagonian region, to be carried through shorter distances and usually to be picked up into a helicopter. Therefore, CAX-CAB often has to use more than one stretcher during the same rescue, which means that the victims have to be moved more times than advisable. Thus, a larger number of rescuers are necessary and this means to carry more weight and equipment.

Six teams, consisting entirely of INVAP’s employees, took part in the contest, carried out from September to December 2015. They submitted different proposals complying with the technical requirements established in the contest regulations, with the aim of designing a stretcher that may suit the needs of CAX-CAB: it should be being light, highly resistant, rigid, easy to clean, suitable for low and high temperatures, movable on snow, soil, stone and water and descended along steep walls. It should be also apt to slide over snow, hang from a helicopter, be carried through narrow and winding mountain paths and, if possible, float on water.

All the teams developed the conceptual, basic and detailed engineering of their proposals. The final evaluation took place on December 15 and was made by a jury consisting of four leading representatives of CAX-CAB and four members of INVAP. After the submission and evaluation, the design developed by the team of Leandro Colombano, Lucas Muñoz and Miguel Ángel Pagliaro was selected. It was a difficult decision for the jury since all the designs complied with the technical and practical requirements aimed at simplifying the rescuers’ work. The winning design stands out for its balance between toughness and functionality. It comprises two symmetrical parts made with PVC on an aluminum structure. The prizes of the contest were a mountain course delivered by CAB’s guides and 50 liters of Konna beer.

Martín Absi (Contest coordinator on behalf of INVAP)
“To be part of this contest. was an honor. I believe that what prompted us to join the organization as participants or as juries was the will to help CAX-CAB. How not to help! We could be part, each with his or her own experience, of the rescuers’ great ad honorem work. Personally, I feel admiration for them and I take great pride in the prestige they have acquired for their unconditional efforts, dedication and commitment. At the end of the first stage of the contest, we got a practical design with a low manufacturing cost. In 2016, we will seek the cooperation and resources needed to make the first prototype, which will undergo multiple tests before being delivered to the rescuers for its use in the mountains.”

Federico Rocco (Contest coordinator on behalf of INVAP)
“To join this lives-saving team in any role whatsoever is a great honor and an opportunity that cannot be missed. Our premise was to do our best as they do in each rescue. We hope the results achieved will rise to the occasion. The designs of the participants prove the enormous development capability our company has. I feel truly grateful for letting me be part of the organization and for the unconditional support received from CAX and CAB. Now, our objective is the next stage, which consists in making the winning project a reality.”

Leandro Colombano (Contest participant)
“To those of us who do not have the needed experience or ability to climb mountains, this contest gave an opportunity to cooperate with the rescuers of CAX, who carry out one of the kindest human acts, to save lives. To feel part of their work is invaluable.”

René Faid (Contest participant)
“I think that it is very important to highlight in all this the word ‘volunteer.’ The reason that led me to participate was to know the rescuers’ role and their motives. And what I admire in them is that they ‘do good without looking at whom,’ risk their own lives for people they do not know and invest their time in them with no reward whatsoever. That is true vocation and a true example of human solidarity.”

Iván Korin (Contest participant)
“During a lecture of CAX-CAB which I attended some time ago, I was impressed by the commitment and selfless work of this group of people. They have the same obligations and responsibilities as any of us, but when necessary they risk their lives, spend their time and use their resources to rescue someone no matter the hour or the conditions. When the opportunity of the contest arose, I thought it would be ideal to participate, since designing a custom-made stretcher was an especially interesting event that combined challenging engineering/design task and the chance to help the Commission voluntarily. In my opinion, the experience was a complete success. On the one hand, because of the bonds created with the members of the Commission, with whom we could share several talks to understand different aspects of the mountain rescues. On the other hand, the designs developed during the event will contribute enormously to manufacture the most convenient stretcher.” 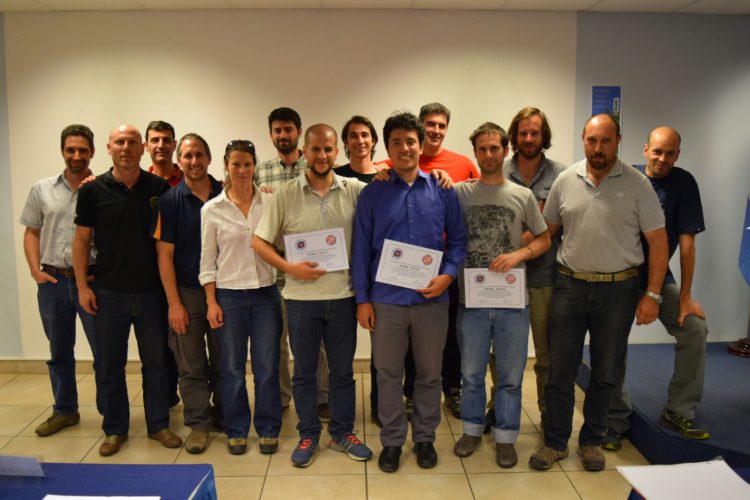 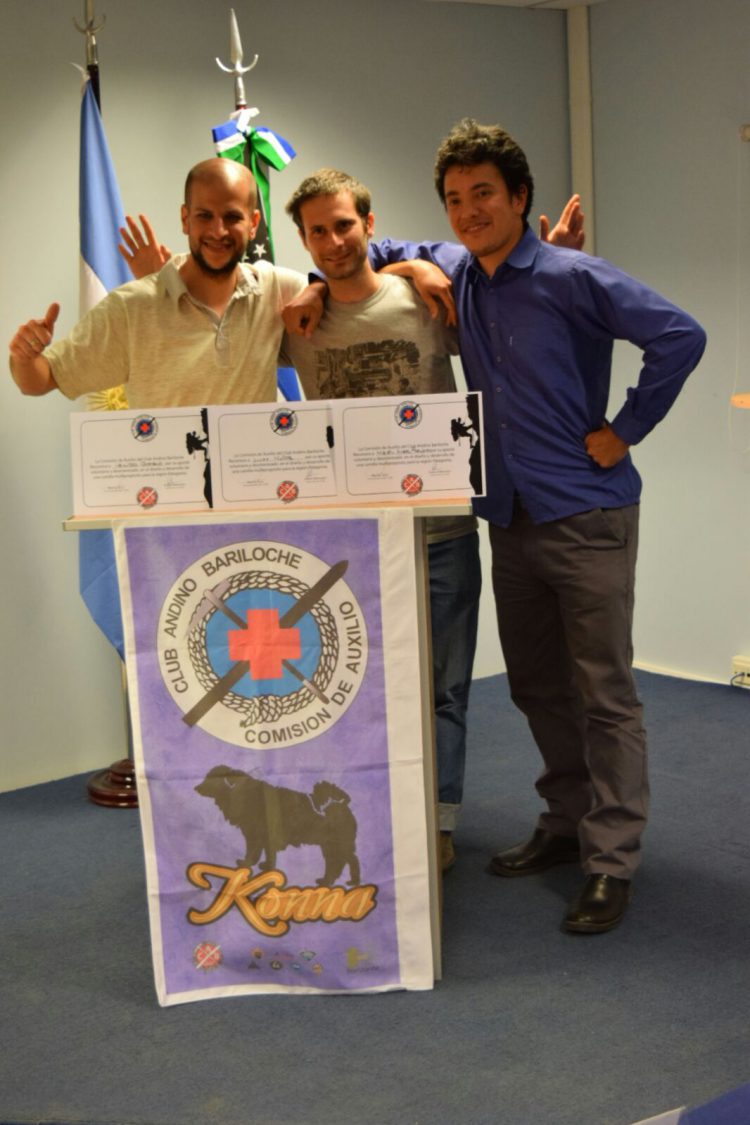 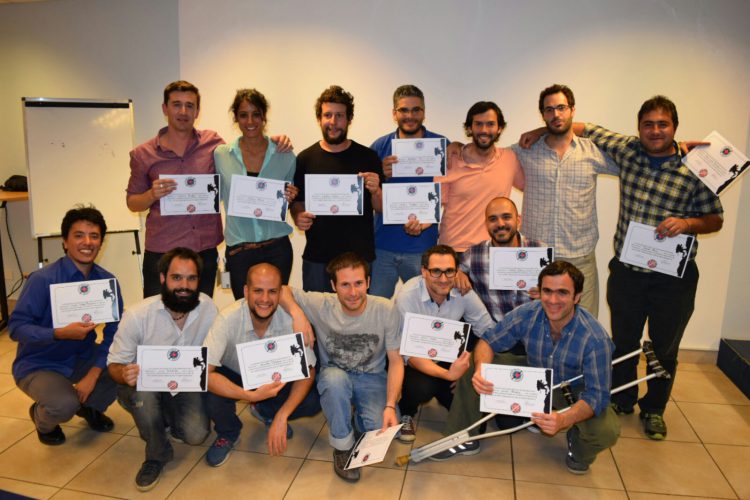